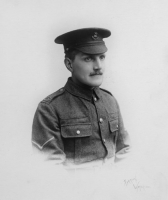 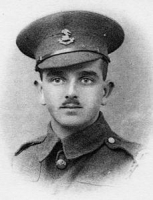 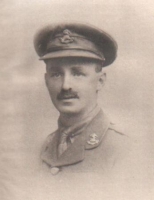 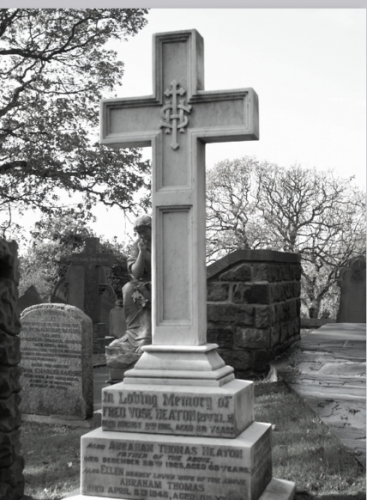 PRIVATE F.V.HEATON.
Transcribed by Dave Bohl, Sefton RUFC
We regret to record the death of Pte. Fred V. Heaton, second son of Mr. and Mrs. A. T. Heaton, “Gordonville,” Parbold. Deceased was attached to the 21st Reserve King's Liverpool Regt., and had been ill for five months. He died on the 2nd inst. at the Woodlands Hospital, Southport. Deceased was formerly assistant master at St. Thomas School, Clayton-Street, Wigan. He was very well known and highly popular with all who had the privilege of his acquaintance The funeral will take place at Douglas Church, Parbold, to-day (Saturday).

Aged 28
Frederick is commemorated on the Memorial at Douglas Church, Parbold.